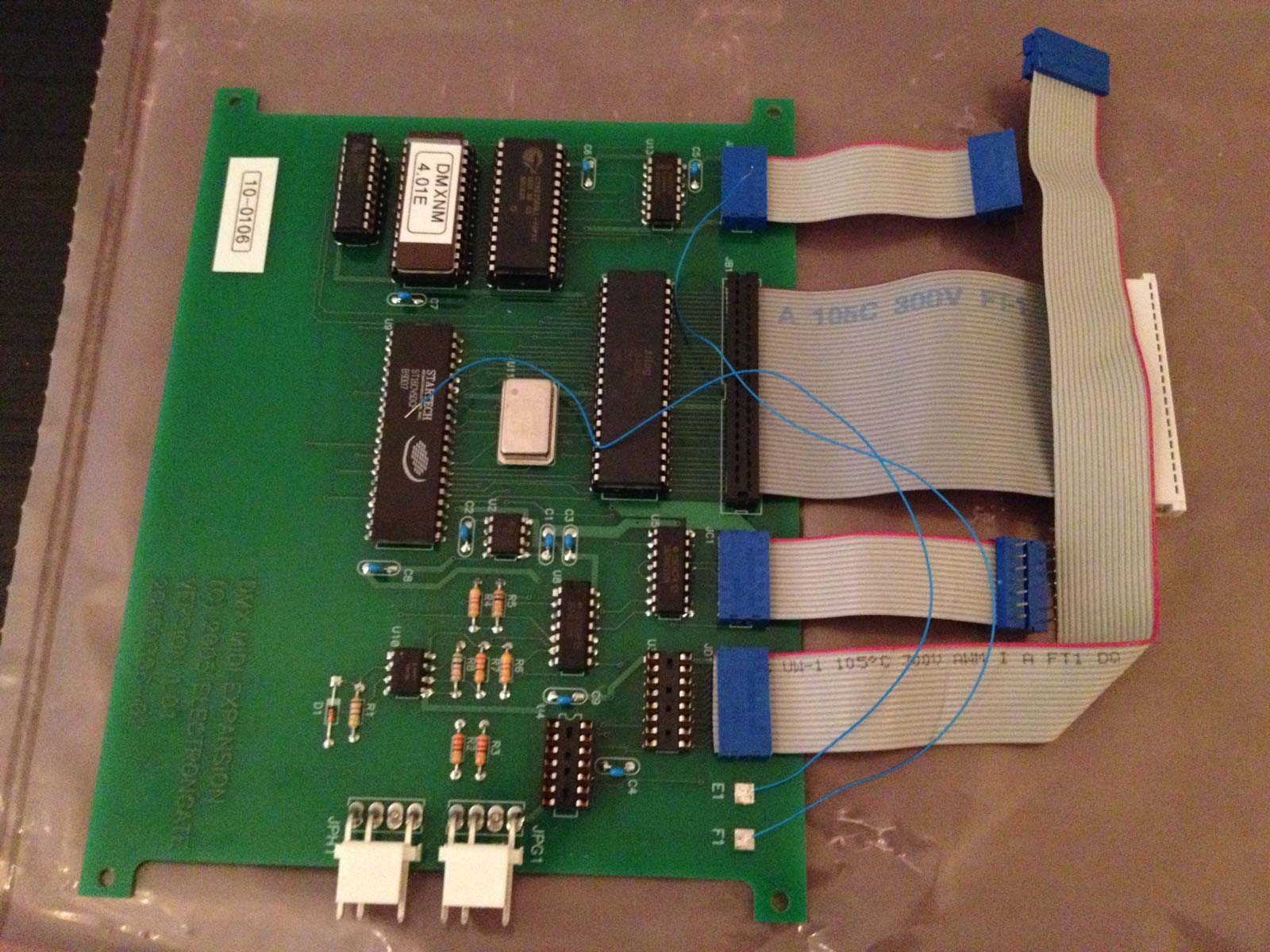 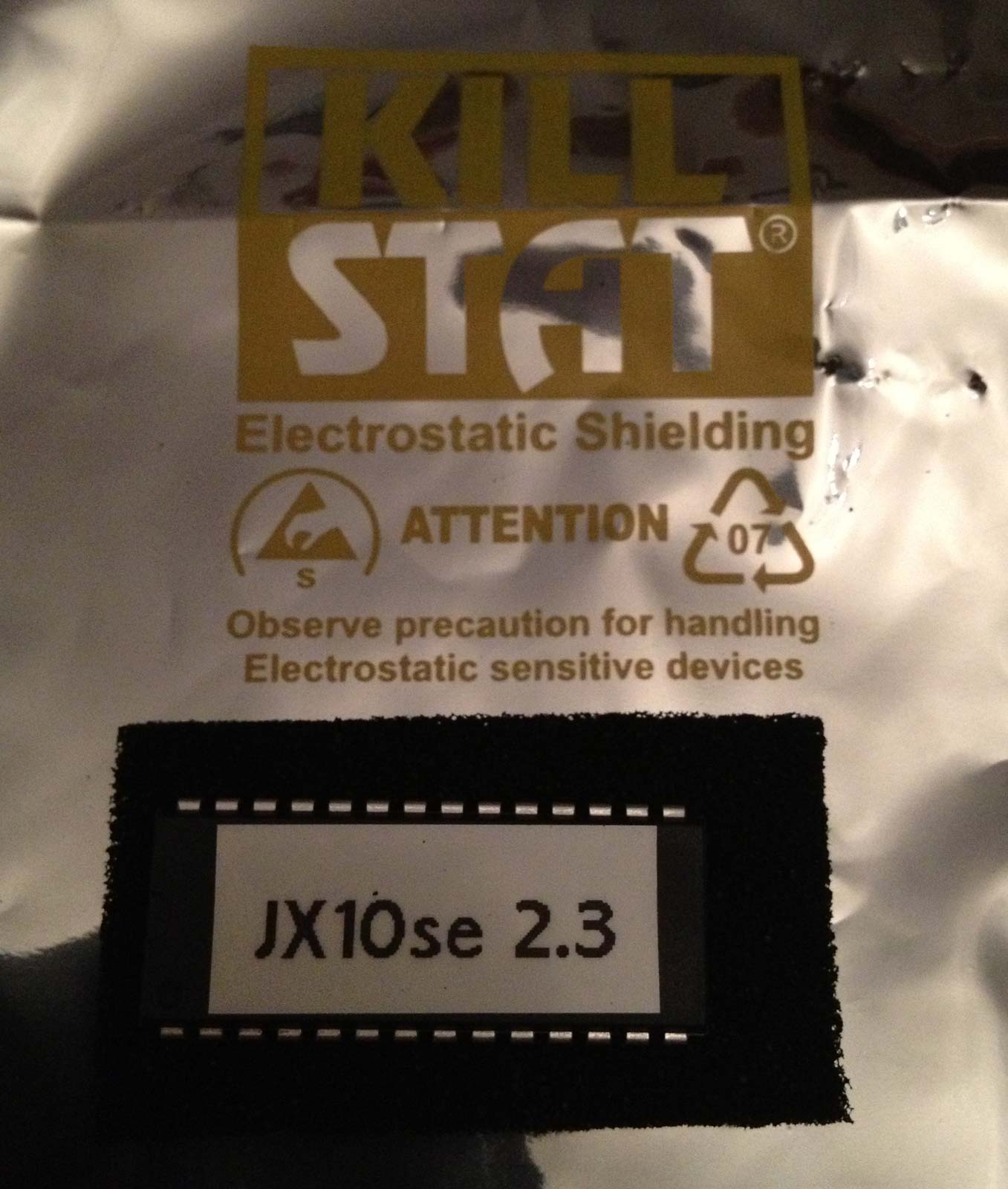 I know, I already got a DMX. But yesterday I saw an Oberheim DX with midi for sale on the US eBay. The highest bid was at $70 with less than two days left. This was a potential bargain!

Unfortunately the seller didn’t offer international shipping according to the ad. So I contacted him like a often do in these situations, and most times they actually can ship abroad. With two hours remaining the price was $128. This guy however didn’t answer my message, which was too bad for both him and me. The auction ended at $285 which is a steal. If he had offered me international shipping he could have gotten $400 from me instead…

I got a partial refund on the Boss DR-110 I bought on eBay. The problem isn’t very serious though, a pot needs to be replaced.