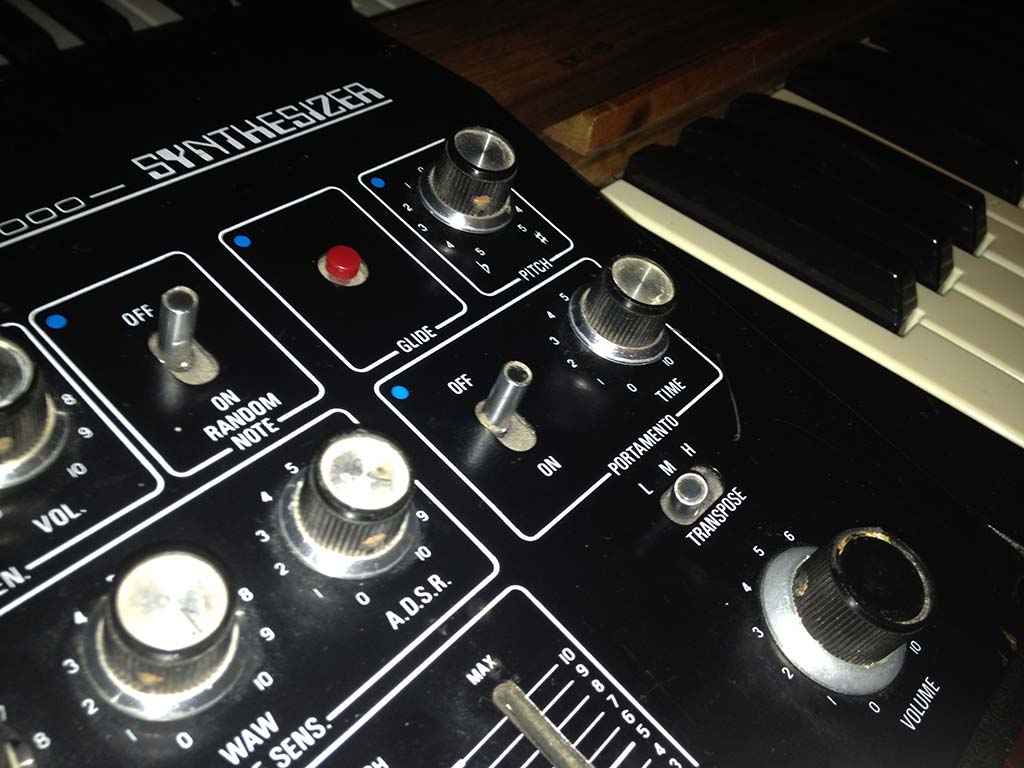 I just bought a Roland SH-1000 from a guy here in town! It’s Roland’s first synthesizer launched in 1973 – analog and monophonic. But it actually has presets, and a lot of not-so-modern-synth-standard knobs and buttons. It’s clear that it was aimed at organ players and not synth players. Probably because the number of synth players back then was very small compared to the number of organ players. The manual even describes the difference between a synth and an organ.

Now I can finally play “Just an Illusion” the way it’s meant to be played. More pictures and info will follow!